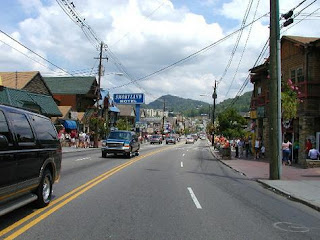 There were Cadillacs and Waffle Houses and signs for the best bar-b-q and folks walking arm in arm and ten-gallon hats and  buttery grits. Johnny Cash, Elvis Presley, Jerry Lee Lewis, the heart of the blues and gospel music and country music began in the American South. Is Nashville the Vienna of the 20th century? In terms of musical production, the ’50s and ’60s, even the ’70s, were the most prolific era of music in hundreds of years. Our grandkids will know about Michael Jackson and Elvis.

Was it the nostalgia for Civil War? The lead-up to the hundredth anniversary in everyone’s unconscious triggered something – hey, look how far we’ve come, how American we are and look what we can produce. To draw on black music was to apologize and share culture in the same way the sesquicentennial anniversary of Civil War inaugurated the first black president. Little did they know how much more they had to apologize for.

Still there is pervasive hatred here. It fires in the eyes of bourbon drinkers and diesel-burning pickups and the pell-mell of a prison yard and the slow chuff of a locomotive hiking up a mountainside and a blonde blue-eyed honey leaving for another man and the slow-roasting smoky smell of mama’s brisket. That’s country. The adventurous Yankee yearns to see the sweet expanse of cotton fields and rosedale blue skies and know the slow malaise of sweet tea and aristocratic white country porches and the Southern Gulf and he wants to meld his hard-poached honk into the relaxed gentlemanly whiskey-red drawl of country.