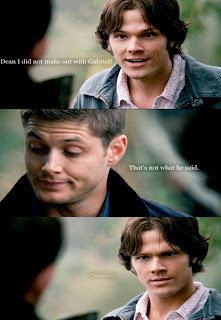 Men need sympathy from women. Like them, men are creatures of feeling and are governed by a sense of hierarchy. They don’t want to feel low so they need reassurance and if that doesn’t help then they need sympathy. I don’t want love or hate, pity or anger. Sympathy is another matter. There is never enough of that.

Do you ever have thoughts that float into your mind and aren’t sure if they were dreams or reality? Or catch glimpses of your unconscious from the night before and can’t align it with what your consciousness believes? Or are you ever embarrassed by the dreams you had last night? Good. That means you’re thinking.

Maybe I’ll just write my book like this. In short paragraphs. Like tweets. That would be so original, it would have to become classic literature one day. God you’re conceited, but at least the recognition provides a nice glance into the meta nature of post postmodernism.